Marathon kayak racing very similar to marathon road racing. It is a fun, but challenging endurance outdoor sport, happening across the country on rivers, lakes and canals. You can race kayak or canoe. Marathon racing offers progressive challenges from a couple of miles to the ultimate challenge of the 125 mile Devizes to Westminster Canoe Race. As you learn more boat handling skills, it becomes tactically as well as physically challenging, with boats racing in groups and contesting sprint finishes. 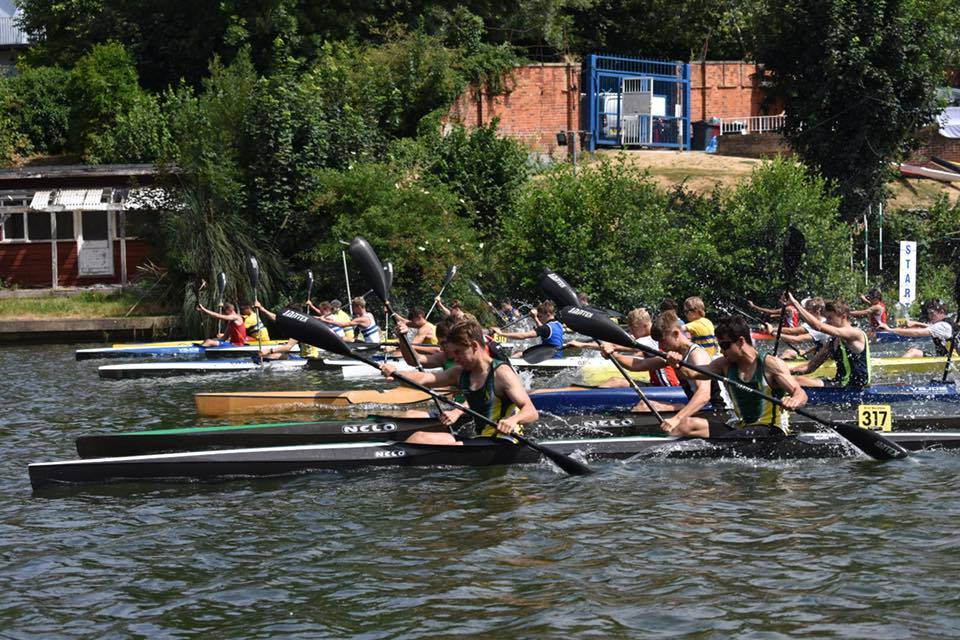 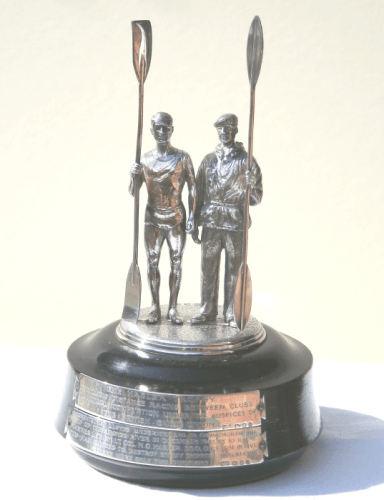 The Hasler Trophy is the National Team League Championships for marathon canoeing. Clubs compete within their regions throughout the season to win the right to race at the Hasler Final, held in September each year. The Hasler Series is named after Herbert ‘Blondie’ Hasler, who led Operation Frankton, a WW2 commando raid in double kayaks on the port of Bordeaux. The story of this raid was made into a 1955 film, The Cockleshell Heroes.

Racing on flat water, canoeists and kayakers compete in nine divisions and over distances of 4, 8 or 12 miles (for beginners through to advanced paddlers respectively). In a regional competition divisions 9, 8 and 7 races are 4 miles, 6, 5 and 4 are 8 miles and 3, 2 and 1 are 12 miles. Some races include portages, which is where competitors get out of the boat, run round an obstacle of some sort, typically a lock, before getting back in and carrying on. Paddlers may compete solo or in doubles, in kayaks (K1s and K2s) or canoes (C1s and C2s).

The Waterside Series is recognised as being the classic build up for the Devizes to Westminster Race. However. the Waterside Series offers its own challenge, and to complete the series is an achievement in itself. The Series is run on a Time-Trial basis, boats departing on their own at 30 to 60 second intervals. The series is run over four weekends and much of the Devizes to Westminster course. 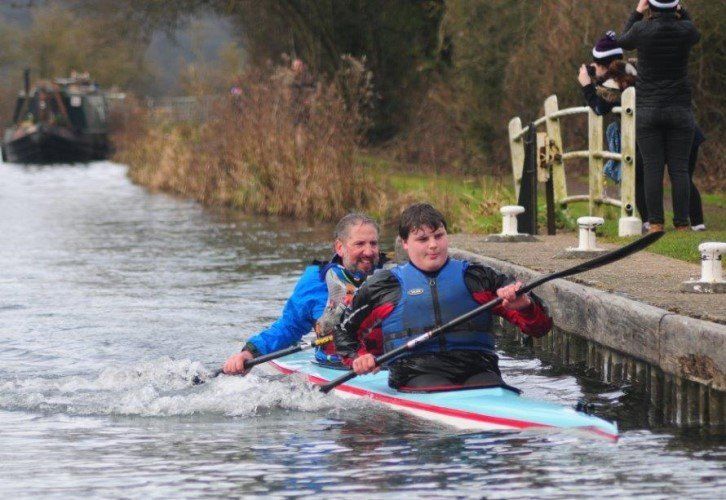 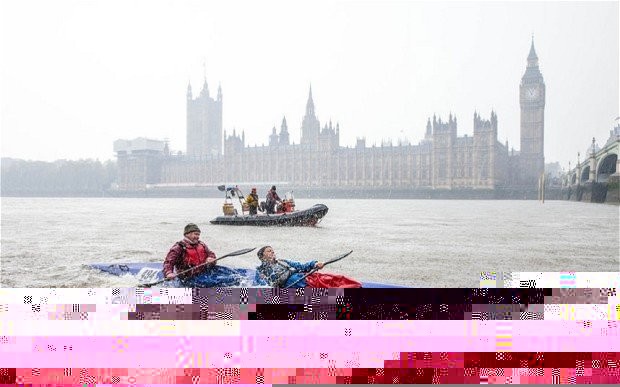 DW, for the uninitiated, is a 125 mile canoe marathon held every Easter weekend between Devizes in Wiltshire and finishing just downstream of Westminster Bridge in central London, opposite the Houses of Parliament.

The race is 125 miles long and has 77 portages?where competitors get out and run around locks, weirs and low bridges. The first 52 miles are along the Kennet and Avon Canal to Reading, the next 55 miles are on the River Thames to Teddington. The final 17 mile section is on the tidal portion of the Thames.

The race is a severe test of skill, physical and mental stamina and planning which produces a memorable sense of achievement for those successfully completing it.

More information can be found at the race website?http://dw.marsport.co.uk/